The headline of an article of The Jerusalem Post is quite descriptive: “Local Jews in shock after Ukrainian city of Konotop elects neo-Nazi mayor”. The story is about the behavior of newly chosen Mayor Artem Semenikhin of the neo-Nazi Svoboda party.

According to reports, Semenikhin drives around in a car bearing the number 14/88, a numerological reference to the phrases “we must secure the existence of our people and a future for white children” and “Heil Hitler”; replaced the picture of President Petro Poroshenko in his office with a portrait of Ukrainian national leader and Nazi collaborator Stepan Bandera; and refused to fly the city’s official flag at the opening meeting of the city council because he objected to the star of David emblazoned on it.

“The reaction of [the] community is shock. People are shocked it could happen in [a] city and nobody believed it could happen here but it happened somehow,” community activist Igor Nechayev told The Jerusalem Post. For the most part, relations between the Jewish community and their non-Jewish neighbors are cordial, he said. However, while the mayor attempts to make sure his statements never cross over into outright anti-Semitism, many things he says can be interpreted in such a way, he continued. As an example, he referred to a recent statement by Semenikhin in which the mayor refused to apologize for anti-Jewish actions taken by far-right nationalists in World War II, intimating that it was because those responsible for the Holodomor famine of the 1930s were largely Jewish.

The case of neo-Nazism in Konotop is only one example about right-wing activism in Ukraine. Here some other examples from December 2015: 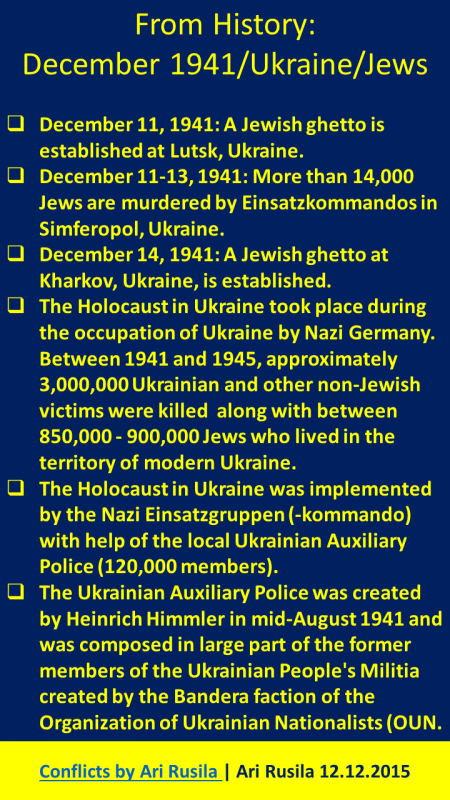 Fortunately in Russia some opposite actions are taking place: 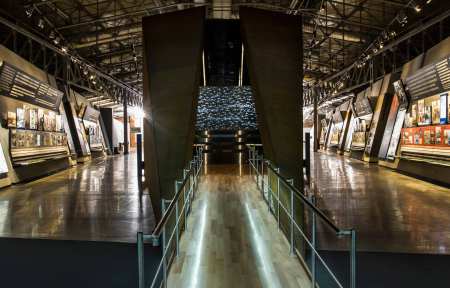